Everything You Need to Know to Stop Advertising Fraud

You might work hard to optimize your ad campaigns, but if you’re not careful about preventing advertising fraud then you’ll find that you could be losing more money than you’re making. In fact, reports show that losses from digital ad fraudare exceeding 42 billion a year.

In order to protect your precious investment into digital marketing strategies, you’ll need to ensure you’re taking the necessary precautions against online advertising fraud. Here’s what to know about it and how to stop it from happening to you.

What is Advertising Fraud?

When it comes down to it, ad fraud attacks and disrupts the advertising cycle. Usually, when implementing an online ad campaign, you’ll pay for exposure or clicks. While that’s the idea behind a PPC strategy, for example, you obviously only want to pay for real clicks.

But, imagine that an ad fraud farm or a bot comes in and redirects the click, hijacks the ad, or hides the ad altogether. You’re still paying for the click or the impression but nobody actually interacted with your ad. That’s not fair.

It goes beyond simply not being fair, however. It’s downright despicable and it causes businesses to lose out on precious marketing money that they could be used to drive real traffic and conversions.

In short, someone is generating illegal revenue from either display or mobile advertising campaigns, including native advertising, display, and CPC campaigns. Instead of paying money for true interactions, that money is either lost or redirected elsewhere.

What Are the Different Types of Online Advertising Fraud?

Before you can even understand how to stop advertising fraud, you’ll need to know what different kinds of fraud to look out for. Generally, these types of fraud fall into three categories: bots, malware, or human fraud farms. None of them are cool.

We’ll explore a few of the most common, but as there are numerous different ways to commit ad fraud, it’s best to speak with a specialist who can help you identify potential holes and risks in your current ad campaign.

Instead of placing your ad where they should or where it might be most visible, publishers might do things like place the ads out of the viewport area, make them too small to visibly see, or even display several ads on one slot.

Another type of ad placement fraud consists of ad injection or impression laundering. In this practice, a publisher might conceal the website where the ad is actually published.

Usually, they’re using complex redirects to make this happen and your ad might get viewed and even clicked on, but on websites that have nothing to do with your business or your target audience.

Malware and software are huge components of advertising scams. And, they’re often used to hijack ads and clicks. In this process, malware hijacks the ad slot to generate revenue for the attacker.

While this might not affect you as a business (it’s stealing revenue away from the publisher themselves), it’s got a negative effect on your overall ad spend.

If an advertising scam is hijacking clicks, for example, it’ll redirect the user that clicks on your ad to a different, totally unrelated website. Not only are they stealing your potential customer but they’re wasting precious ad spend and hurting your ROI because the click never actually went through to your content.

Click spamming is actually one of the easiest advertising frauds to detect, making it one of the biggest ones to look out for when stopping this kind of fraud. However, it’s targeted more towards mobile advertising.

A fraud or scammer might send large volumes of clicks to a mobile measurement partner and then wait for an organic install to occur. Once it does, they’ll attribute it to the fake click and count it as a real install.

Click farms and device farms are pretty similar in that someone is farming downloads or clicks via numerous devices or bots. Oftentimes, someone will program a device to perform numerous, repeated clicks, thereby stealing revenue due to the authenticity of the click.

Sometimes, however, this could mean that there’s an actual group somewhere employing manual laborers to perform the clicks. This is one of the hardest forms to detect and combat since it is performed by real humans.

Concealment is the name of the game when it comes to pixel stuffing, which refers to the idea that publishers are trying to reduce an image’s size so it’s unviewable. It’s similar to ad injection, mentioned above, in that it means they’re technically showing the ad but nobody is seeing it.

Impression ad fraud is pretty common and can be hard to detect, depending on the anti-fraud strategy you’ve got in place.

And, it can mean that even though your analytics are showing that the ad was shown on a particular, accurate website and people are “viewing” it, they’ll never get the chance to actually interact with your brand. 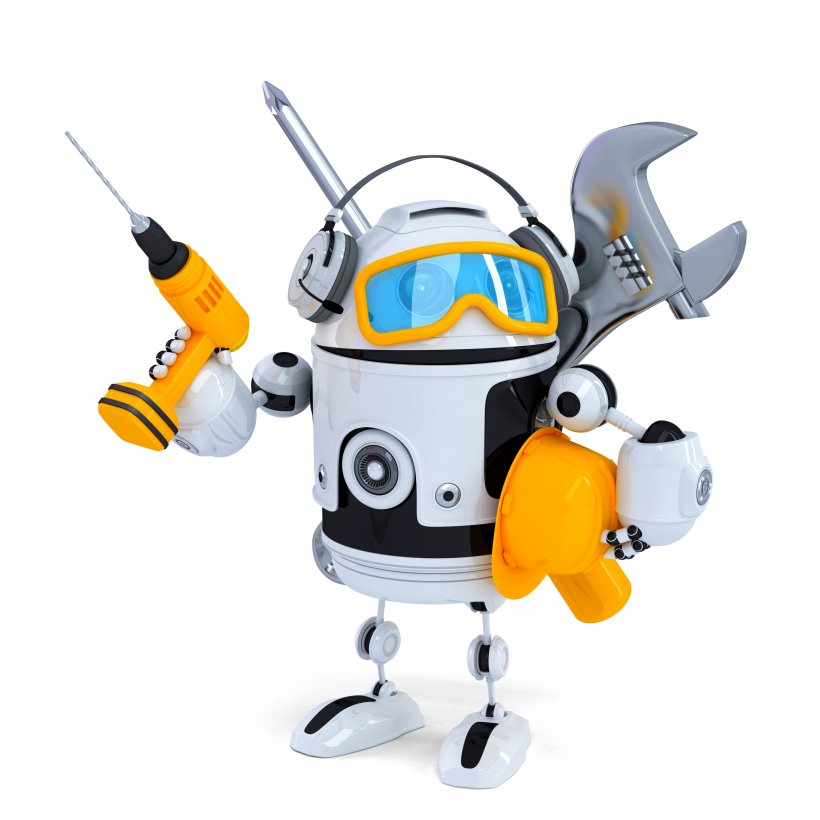 Why Does Online Ad Fraud Work?

After learning about fraudulent ad schemes, we bet you’re wondering, “Why does this work? Shouldn’t companies be able to detect this and combat it?” Sure, it sounds that easy.

However, innovation ensures that scammers can keep up with companies trying to prevent companies from falling prey to these kinds of attacks in the first place.

It’s important to understand that phishing kits are pretty cost-effective, with some botnets costing less than $10 an hour. As a scammer, that’s a pretty cheap expense when you know you’ll be redirecting advertising revenue straight back into your pocket.

As well, it’s important to understand that online ad fraud works because most companies are either in denial about its effects or simply don’t know what they’re looking out for. Lucky for you, now you do, right?

How to Implement an Ad Fraud Solution

Ad fraud solutions are the most cost-effective and business-forward way to protect your marketing money from scammers. Working with a firm that’s dedicated to protecting your advertising efforts ensures you’re not unnecessarily losing money.

They’ll do this by using their expertise and software to detect fraudulent traffic after gathering data points from your existing campaigns. They’ll be able to then determine which clicks are genuine to reduce the chances of costly attacks.

But, how do you implement an ad fraud solution? The first step lies in identifying potential areas of risk. You’ll want to take a look at your ad spending and see where you might find holes in your ROI or engagement.

Then, work with the right company to figure out which databases and analytical tools will be needed for your specific needs and campaigns. Ensure that they’re not providing you with vanity metrics that don’t display true statistics regarding risks and attacks.

Instead, implement a solution that ensures you’re able to make real-time, definitive solutions regarding your campaigns. If an attack occurs, you should be able to easily identify it and make changes.

Rather, you should have something like an API installed to prevent the attack and validate the user in the first place.

The ad fraud solution, software, or company should inform you of the different types of attacks that your campaigns are vulnerable to depending on your content and campaigns. Then, they should put all safeguards between your advertising campaigns and those types of fraud.

Let’s be real here. Chances are, you have a problem with advertising fraud. And, that’s okay.

However, now that you know how to identify it and how to stop it, it’s no longer okay to let it go on any longer. If you’re ready to stop advertising fraud then you’re ready to work with an ad fraud solutions company that can mitigate risks and help save you money.

Not sure how to choose the right solution? We might be a bit biased, but we suggest Anura Ad Fraud Detection.

Anura’s fraud detection software is the leader in the industry for scanning traffic. Using an advanced algorithm, they quickly and efficiently detect fraudulent activity in areas that relate to lead generation, eCommerce, affiliate management, campaign management, and more.

Ready to get started? Of course, you are. Who wouldn’t want to improve their campaign performance, reduce ad fraud, and ultimately increase their ROI?

Request a demo to begin to seamlessly integrate Anura within your campaigns and receive real-time responses about the quality of your visitors.