The New Google Rankings Update For May 2021

If you have even a remote interest in digital marketing and growing your business online (which, if you haven’t, you should!), you will have spent at least some time learning about search engine optimization. SEO is a huge decider in where you rank in search engines, and so is the single biggest factor in how your business can gain organic traffic.

So yeah, it is safe to say it is important. And, with Google still dominating the search engine world with a 91.45% market share, this effectively translates to your Google SEO being vital to growing your business, and succeed online.

All this means that when Google announces a big update coming as they have for the one in May 2021, a lot of people freak out. I would love to say that this is a massive overreaction and that people need to stop worrying, but the truth is these updates can, and do, have a huge effect on people’s businesses.

Take the December 2020 update for example. Many companies lost a huge amount of business, with some seeing their organic traffic drop by as much as 40%. This is massive, and so people are rightly worried about the next big overhaul in May. It presents a real and genuine risk to your business.

But, it also presents an opportunity.

After all, for every person losing 40% of their organic traffic, someone else is picking it up. The same amount of people will be searching for things, and the digital pie is just as big as ever.

You just need to make sure you are one of the winners of this new update, and so I have put brought together the key differences in how Google will be looking at your website and what is staying the same. Hopefully, when armed with this knowledge, you will be able to stay on the right side of Google and stay ahead of the competition.

The big change that all other changes stem from, is that Google is putting far more emphasis on how your site runs, how good of a user experience it offers from a technical perspective, than ever before. This broadly translates three new metrics that will now be having a big influence on how you are ranked, and I will break down each of them here.

Put simply, Google will now be paying special focus to how quickly your pages load when clicked on. The technical way they describe this is as being the speed it takes to load the Largest Contentful Paint (LCP) on your page. This just means the bulk of ‘useful’ information on your page (think text, links, and images rather than adverts!) and Google will now have three rankings that your site can come under:

The next metric Google will be looking at like never before is your pages’ First Input Delay (FID). This just means that the amount of time that it takes from a page’s LCP loading, and the user being able to interact with it (by say clicking a link or scrolling down). The same three-tier system is being applied again, just with a much shorter time frame as FIDs are generally much lower:

The final user experience metric being held under a magnifying glass with this new update will be your site stability, or to use Google’s term, its Cumulative Layout Shift (CLS). This just means how long of a delay there is between a user’s input and your site’s reaction. For example what the delay is between them scrolling to the bottom of a block of text, and your page taking them there. It probably will come as no surprise by now to hear that they are again going with a three-tier system to separate how will websites function:

Okay, so the new rankings based on your pages’ performances are a lot, but they are not reinventing the wheel and is important to remember that when all is said and done, more is staying in place than changing. With this in mind, I felt it important to put in a brief reminder of some of the things that are still going to be absolutely essential for any successful SEO strategy, and hopefully calm some panicking minds out there.

If you are tearing your hair out feeling like you have wasted hours and hours (or years in my case) of your life perfecting your SEO strategy, stop! All of the tools you have learned are still important, period.

You will still need to use keywords, reputable backlinks, good word and sentence variety, use an active voice, and make sure to avoid long blocks of text. This is still the same, and your website still needs to use them to rank highly, it just now needs to focus on providing a good user experience as well. These new changes aren’t meaning you need to throw your old toolbox out the window at all, you just need to add another couple of tools to it. 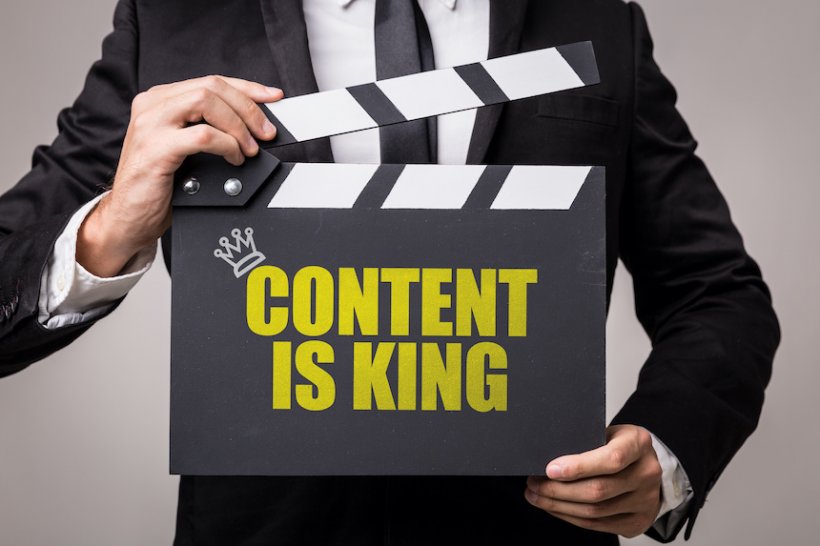 Other than a brief period in the naughties when the internet truly was the wild west, the most important factor in Google rankings has always been the quality of your content. In this brief and chaotic (and quite fun) period, you could do things like tricking Google into shoving your site at the top of its results pages by hiding hundreds of keywords in the same color as the background, so that their bots could see them but no one else could.

Probably for the best though, Google has closed these loopholes, and now the most important thing to climb its rankings is to have content people read and encourages them to stay on your site. All the updates of the last decade haven’t changed this, and thankfully, it doesn’t look like any on the horizon will either.