What is Going on With GameStop?

If you have spent any time at all over the last few days on the internet or watching the news (which, let’s be honest, during the pandemic we all have been doing far too much), you will have heard about the monumental surge in stock prices of companies like GameStop, AMC Entertainment, Nokia, and Blackberry. In fact, the stock price of GameStop alone over the past couple of weeks has risen by over 2000% from around $17 to have hit a peak of $438.67 per share at the time of writing.

The question many of you will be asking though, is why?

How can this high-street second-hand video game seller and other companies have shot up so suddenly? How is it connected to the popular chat forum Reddit? What is WallStreetBets? Who is Robin Hood? And how does all this end?

While the answer to all of these is incredibly complicated, the first domino to set off the chain reaction was shorts. Or, more specifically, it was large hedge funds taking out massive, short positions on companies they thought had little to no futures, and a group of Reddit users betting against the hedge funds. I realize for many this will have raised more questions than it answered though, and so I am going to break it down in an unbiased and (hopefully) clear way. 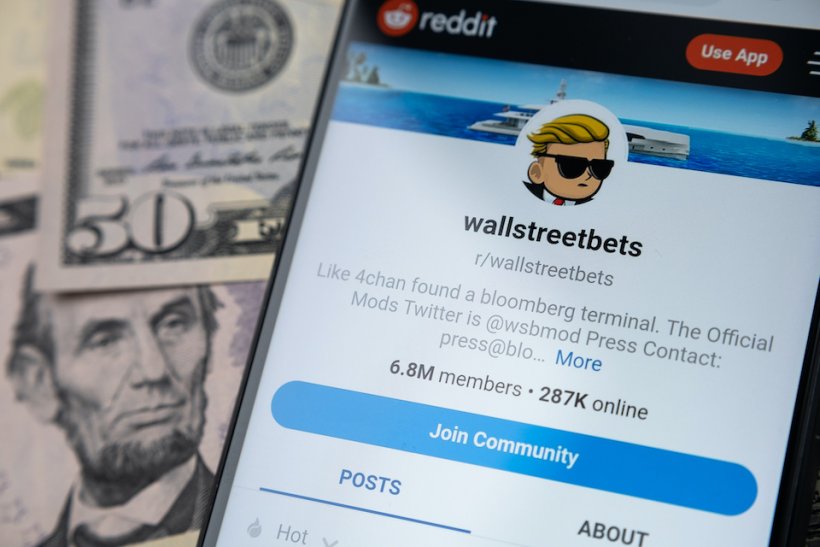 The first thing you need to know before getting into the specifics of what shorts actually are. Like most things in the financial sector, they are a little (very complicated), but in essence, it is a way a trader can bet that a certain stock will fall over a period of time rather than rise.

I find the easiest way to imagine them is that you have a hunch that bananas are going to fall in value next week, so you ‘borrow’ a hundred of them from a banana vendor and agree to pay him for them at market value at the end of next week. You then turn around and quickly sell them at today’s price and wait until the end of next week to pay them at next week’s value. If you were right and the price went down, you will make the difference as profit and be a very happy trader. If you were wrong though, and the price in fact goes up, you will be left taking the losses of the increased value.

Although this practice is fully legal in the United States, it is not without its controversies, with Elon Musk famously accused hedge funds that short as ‘jerks’ who ‘make up false rumors and amplify negative rumors’ in 2007. This is because groups with short holdings in a company have a vested interest in that company failing and are often accused of causing these failings themselves rather than leaving it to the free market.

As always though it isn’t as black and white as that, with many saying that shorting is an essential part of the market in order to ensure stability and expose overvalued stocks. I am not going to get into exactly whether shorts are good or bad today (people far smarter than me have written whole books on the topic!), I just wanted to give you a quick overview of shorts as they stand in general before moving on to what is happening right now.

The Banks Started Shorting GameStop, AMC, and Other Companies

So, with that out of the way, we can focus on the specifics of what is going on right now. It began several months ago with investment funds, notable Melvin Capital, heavily shorting companies such as GameStop and AMC.

As you can probably guess I am not an investor for one of the firms involved in this mass shorting, and so I cannot say their exact reasoning, but this was hardly a surprising move. A lot of high street and brick and mortar stores (AMC Entertainment is a cinema chain) have been losing market share to rising internet powerhouses for half a decade, and for many, the COVID-19 pandemic was seen as the final nail in the coffin for these industries.

However, in their confidence of the falling stock prices and desire to make as much money as possible, some hedge funds shorted these companies a lot. In fact, I think I can say without too much controversy: too much. Incredibly to such an extent that just two weeks ago GameStop was shorted for an astronomical 138% of its total shares (how it can be more than 100% is an article’s worth to itself), and while other companies were shorted to nowhere near the same level with around 60% for AMC for example, this heavy shorting was by no means unique to Gamestop.

This meant that these hedge funds had a huge amount to gain if GameStop and co continued to fall or went bust. It also though, left them exposed. 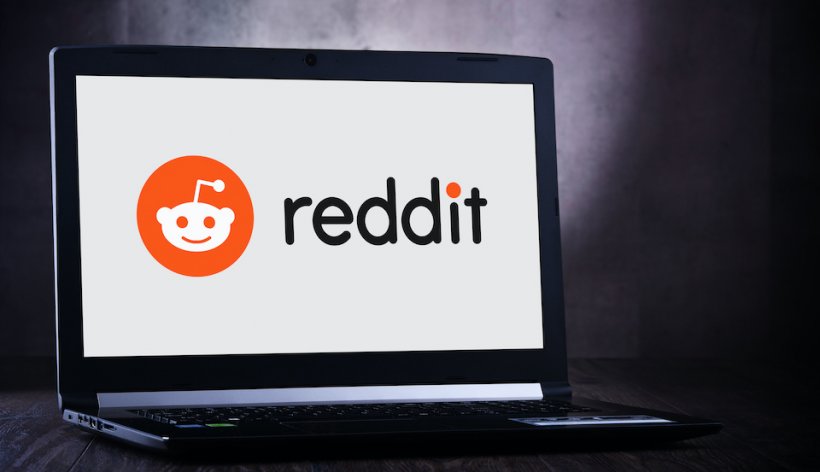 For those of you not familiar Reddit describes itself as a ‘social news aggregation, web content rating, and discussion website’, which basically means it is a forum for people to discuss ideas, often within specific groups. One of these groups, known as WallStreetBets, has been in operation since 2013 and has steadily grown over those years.

In 2020, they noticed this increasing level of short buying on GameStop in particular and decided that it was worth going long on a lot of these companies (buying regular shares or betting the stocks will rise). While again I cannot say exactly what motivated this, the two prime financial reasons for this would be either that they thought the stock was undervalued and so plan on keeping their shares long-term, or that they are simply trying to squeeze the short holder hedge funds, meaning to buy and hold the shorted stocks to force the price up, and leave the short holder at a loss and the squeezer ultimately selling for a gain.

It is safe to say that whatever their motives, short term at least, it worked. Many of these stocks have risen exponentially, and the hedge funds have suffered. No one knows the extent of the profits made by these Reddit users or losses of the hedge fund yet, but it is safe to say it is in the billions. In fact, this has now caught on to such an extent that people who have never even heard of Reddit are getting in on the action and have pushed these prices even higher. This has caused even more gains for some, and losses for others.

The truth is no one knows what happens next. A brief look on Reddit or Twitter will show you millions of people adamant in their refusal to see the stocks and determination to push the price higher, but with huge brokerages such as Robin Hood traders stopping and limiting the purchase of many of them, it really is impossible to say.

It has also been suggested that this huge upset will lead to increased regulation, with the possibility of preventing such large shorts or introducing a transaction tax to limit people buying and selling stocks short term. Whether GME and other stocks rocket skyward once more or crash back down to earth though, it is safe to say that this incident won’t be forgotten soon and will have serious long-term consequences. 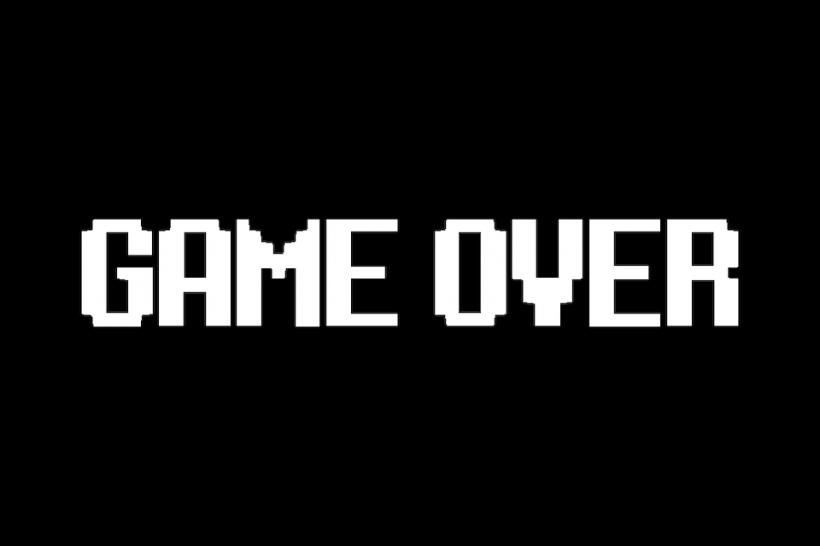